This past weekend was one of concerts, building relationships and a huge success that was a long time coming. With all these events, one of the common underlying themes was being selfish…. putting yourself first, looking after number one to create success. But doesn’t this go against all we are told growing up… don’t be selfish?

Watching Bernard Fanning live, it’s hard to forget he was once the front man of the internationally acclaimed band Powderfinger, who went out on his own in what some would say was a selfish move. Yet this was his way of ensuring he could focus on his music and bring even more to those who love his music.

The Wallabies have spent the past two years focussing on themselves, developing their skills, exposing new players to the international level and doing what they believe they need to do to be able to beat the rest of the world at the World Cup in Japan 2019. Is this being selfish and seemingly against the desires of the Australian supporters, you bet, yet by beating the All Blacks for the first time in 805 days it has given the Australian people a slither of hope to hold on to.

By putting yourself first, you are able to create even more success. So how can being selfish be a good thing?

So this week, consider how selfish or selfless you are. Do you need to focus on your growth so those around you can ultimately benefit from a better you? I’ll be making time – time that I see as a very worthwhile investment.

Have an awesome week team!

We help clients build better businesses collaborating with business owners and business leaders to create the life you want through top business coaching and business strategy.

With a background in finance, business strategy and leadership, Paul has built a reputation as a business mentor responsible for getting the best out of business owners and leaders. His calm and measured ways help create an environment where quality results are created, and growth is delivered for any small business or large organisation. 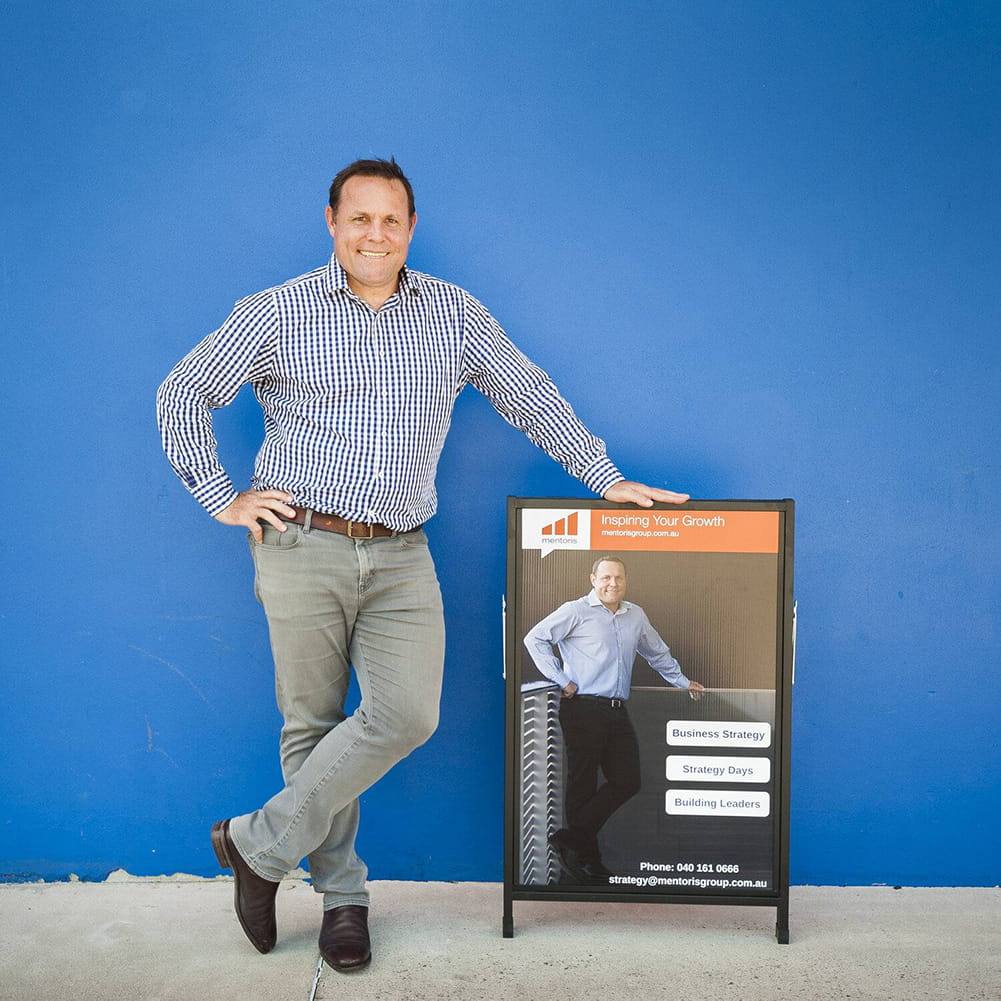